When considering the extrapolation of possibilities delivered by technologies and social changes, one has to concede that today’s reality is not science fiction (sf) in the ‘Golden Age’ sense of the 1940s and 1950s, but rather as depicted by the cyberpunk imagination of 1980s sf which continues to speak to our contemporary moment. With technology seamlessly integrated into our life worlds and our selves, and social systems veering towards globalization and corporatization, cyberpunk has become a ubiquitous cultural formation that dominates our 21st century techno-digital landscapes. To put it directly: we are living in inescapable cyberpunk futures bleeding into the interstices of our present, and these cyberpunk realities intersect with our mainstream culture at every possible angle.

The Routledge Companion to Cyberpunk Culture collects original entries that engage cyberpunk’s diverse ‘angles’ and its proliferation in our life worlds. The Companion traces cyberpunk through its historical developments as a literary sf subgenre to its spread into other media such as comics, film, television and video games. Moreover, seeing cyberpunk as a general cultural practice, the Companion also provides insights into photography, music, fashion, and activism. Cyberpunk, so the chapters presented here argue, is integrated with other critical theoretical tenets of our times, such as posthumanism, the Anthropocene, animality, or empire. And lastly, cyberpunk is a vehicle that lends itself to the rise of new futurisms, occupying a variety of positions in our regionally diverse reality and thus linking as much as differentiating our perspectives on a globalized technoscientific world. 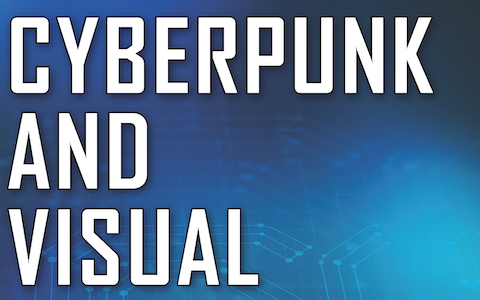 New anthology from Routledge (publication Nov 2017) on the interstices of cyberpunk science fiction and visual culture. 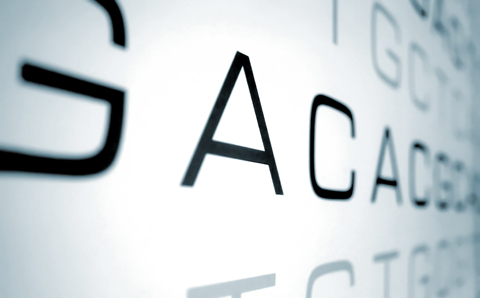 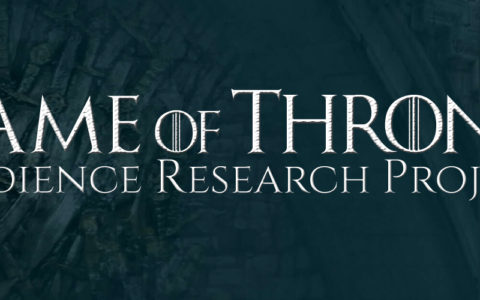 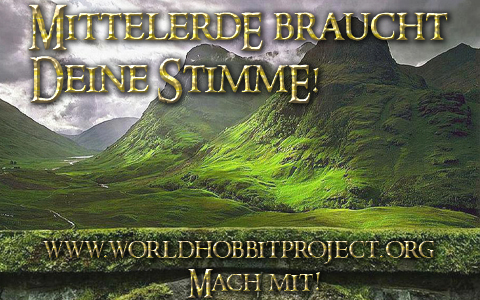