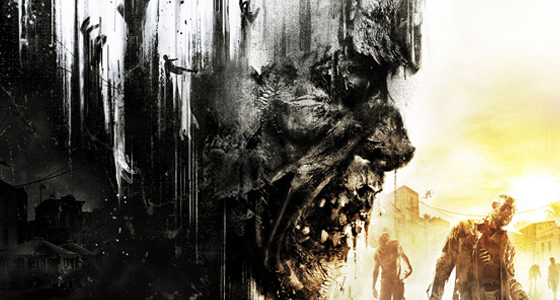 Dying Light, the latest release of Polish developer Techland, is a zombie game that allows player to experience how they might behave when faced with a global crisis. Innovatively reimagining the zombie game, Dying Light opens up nuanced option for ideological interpretation that lies between the two opposing ends of current zombie games: loss of volition and power fantasy. But as is central with zombie games (as argued by Matthew Weise in his essay “How the Zombie Changed Videogames”), it is not the narrative that is key to an ideological interpretation, but instead the game’s mechanics.

As stated, the narrative is rather commonplace among zombie games: The game drops the player into the action of an ongoing viral outbreak. As Kyle Crane, they parachute into the city of Harran, Turkey. An unknown zombie virus has broken out in the city, which by now is hermetically quarantined. It is Crane’s job to infiltrate the city and get some military files out, but he gets attacked and bitten. He ends up with a group of survivors and is informed that he will need to take a drug named Antizin to keep the infection at bay. Crane has to navigate the city, deal with the survivors and keep them in supply of food and medicine, and struggle with another faction in the city, and stay away from the zombies.

Player survival in Dying Light means dealing with a dwindling amount of resources and is thus reminiscent of early survival horror games such as the original Resident Evil (1996), where resources were scarce and the player had to consider how to spend them. Dying Light forces the player not only to consider his own resource management but also that of the refuge camp, sending them off to gather supplies in many of the game’s missions. Further, the game mechanics stress that weapons and traps get used up, they degrade and don’t renew automatically, thus enhancing the slow disempowerment of the player. Even though in daylight zombies are easy to kill, they tend to amass in numbers that are not manageable. Slowly fighting away at the zombies, players can easily overestimate their weapon resources and be caught unaware of their volatile position. Moving too self-assuredly through the game world can result in the ultimate loss of player agency – not being able to defend themselves. Here, the game is in close relation to the older, slower survival horror games and emphasises a loss of volition in the player. 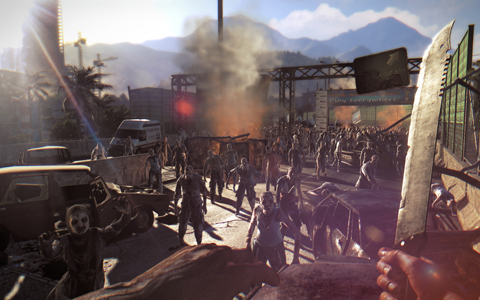 In contrast, the game does allow players the illusion of power when confronting zombies, as these are easy to kill with a wide array of bats, pipes, planks etc., that are readily available around the dilapidated city. A skill system further allows the player to become better at survival and fighting, thus granting them the feeling of superiority in regards to ‘normal’ survivors. This is rather reminiscent of the power fantasy of first-person shooters and later zombie games, such as Techland’s previous game Dead Island (2011), which provided the fantasy of an exotic zombie slugfest on a tropical island.

But the central ideological metaphor lies in the game’s day/night cycle: for every hour of gameplay, players will have to survive 6 minutes of night-time. During that time, there is a significant change in game mechanics dealing with zombie behaviour. The sluggish Romero-type zombies of the day turn into fast, hyper-aggressive, infected-type zombies during the night. Within the game world logic, the UV light of the day slows their metabolism drastically, but at night, they become vicious hunters and the virus takes control. At this juncture, fighting becomes pointless and players are forced to take flight in order to reach safe zones, where zombies can’t reach them. Here, the horror of survival games, the ultimate loss of volition, becomes underlined by the hectic and heart-pumping action of the first person perspective, when players are being chased by hundreds of murderous infected. When it gets dark, the passive masses become uncontrollable and fully capable of ripping apart the fragile balance of the city and its remaining survivors. 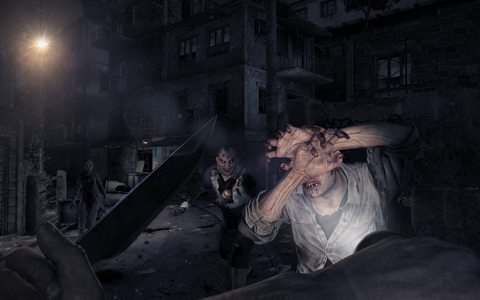 It is at this point that the design of the city of Harran strongly impacts the game mechanics. Herein lies another innovation of the game, as it departs from both the highly restricted movement of Resident Evil as well as the open world horizontal roaming of Dead Island. In Dying Light, movement is both horizontal and vertical – players use Parkour in order to traverse the city in length, breadth and height. This movement is key to survival, both when fleeing the infected and when searching the city for supplies. Maintaining momentum and concentrating on the body for motion, propulsion and ultimately survival is at the heart of this kind of traversal of game space and it neatly signifies the change in dealing with the simulated social crisis. Whereas Resident Evil underscored careful movement and thoughtful planning ahead, power fantasies of shooters such as Left 4 Dead (2008) built upon the idea of direct confrontation and making a stand against the masses (as long as bullets are available), the shifting zombie behaviour and the Parkour movements of the player suggest that in Dying Light, fluidity and adaptability to new and ever-changing challenges are key to survival. 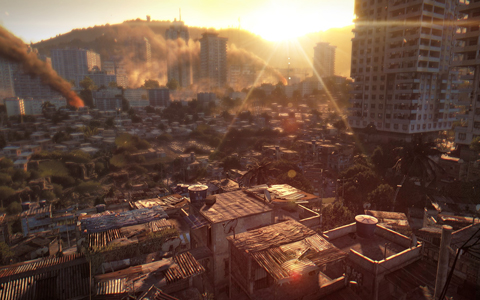 Dying Light is thus a fusion of zombie games that came before it. It combines moments of player disempowerment central to survival games, while also granting a reprieve from it in parts where power fantasies prevail – first leading the player on with promises of control during the day, only to reveal their ultimate lack of volition once it turns night. It is also interesting to point out that zombie narratives in recent years emphasize a global space, in this case: situating the outbreak in Turkey, poised on the border between Europe and the Middle East. The geographic location, the powerful image of an outbreak crisis, the forceful quarantine of a region, the threatening masses of a disenfranchised people, and the illusion of control all allow reading Dying Light as a cultural commentary on the current situation in Europe. The zombie game becomes metaphor of a world out of balance and in crisis.

Weise, Matthew. “How the Zombie Changed Videogames.” Zombies are Us: Essays on the Humanity of the Walking Dead. Ed. Christopher M. Moreman and Cory James Rushton. Jefferson: McFarland, 2011. 151-68.