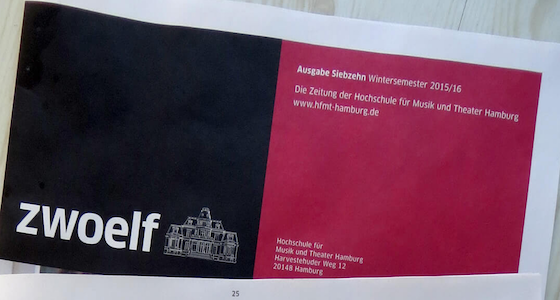 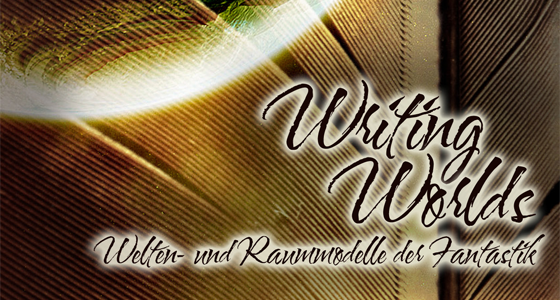 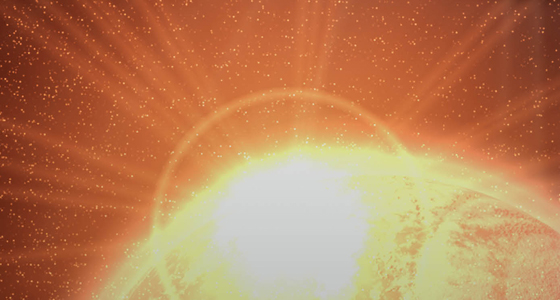 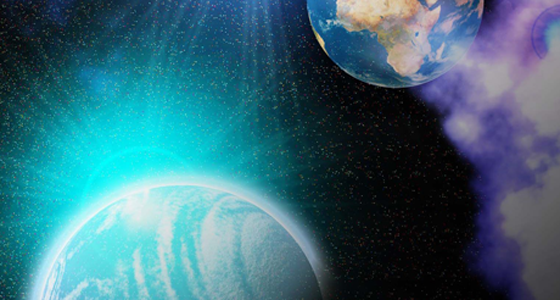 Depending on how broad a definition is used, one may argue that the ideas of science fiction (sf) are as old as human storytelling. Tales of travelling to the stars can for example be found among poets of the Classic era (Lucian’s True History of 2nd century origin), while visions of a better world were especially popular during the Renaissance (Thomas More’s Utopia of 1516 naming that related genre). END_OF_DOCUMENT_TOKEN_TO_BE_REPLACED 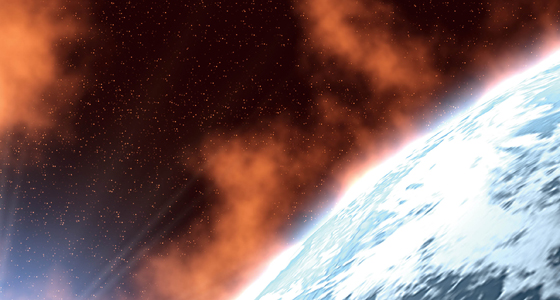