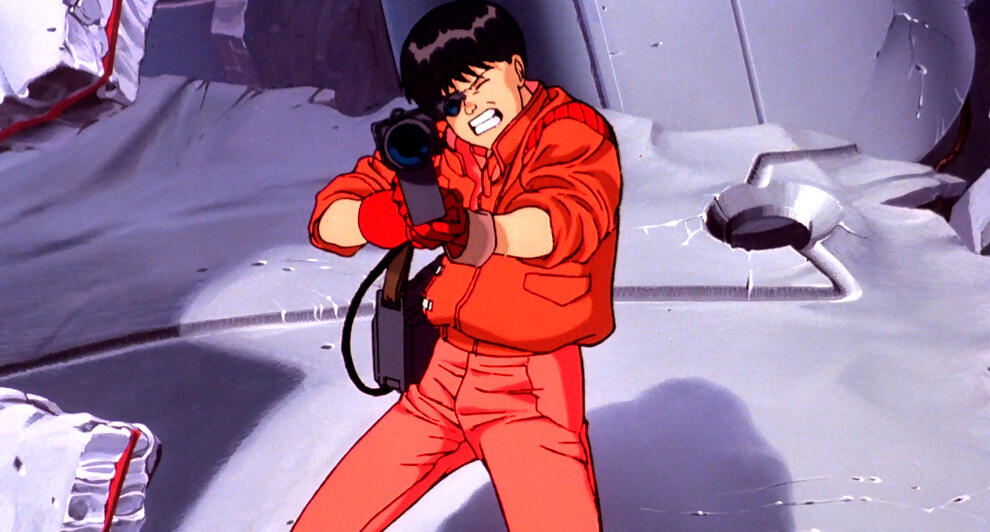 Up until the late 1980s, Japanese anime had gone mostly unnoticed in the west and it fell to cyberpunk film, specifically Katsuhiro Ōtomo’s Akira (1988) and Mamoru Oshii’s Ghost in the Shell (1995), to change the western perception of animated films forever.