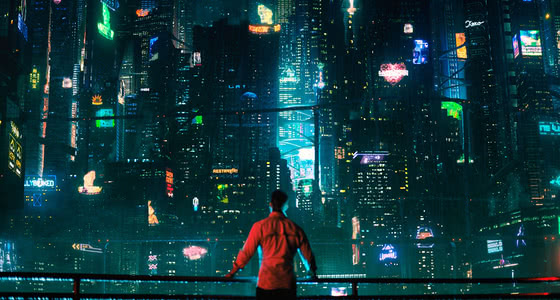 1 – In his influential study Terminal Identity: The Virtual Subject in Postmodern Science Fiction, Scott Bukatman argues that “the real advent of cyberpunk, with the publication of [William Gibson’s] Neuromancer in 1984, was preceded by at least three films that, in varying ways, had a formative impact upon the cyberpunk aesthetic: Videodrome, Blade Runner,and TRON” (137).