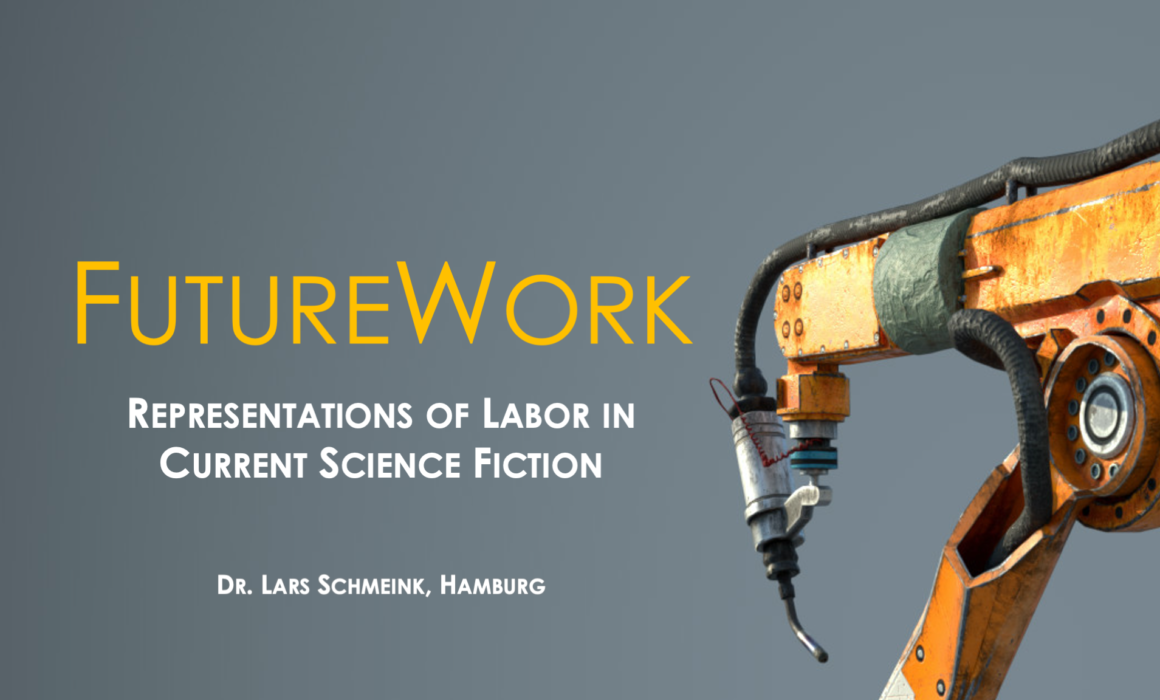 This talk was recorded for presentation at the International Conference for the Fantastic in the Arts (ICFA) taking place virtually from 18-20 March, 2021. 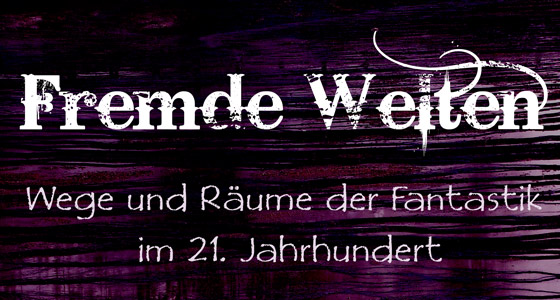