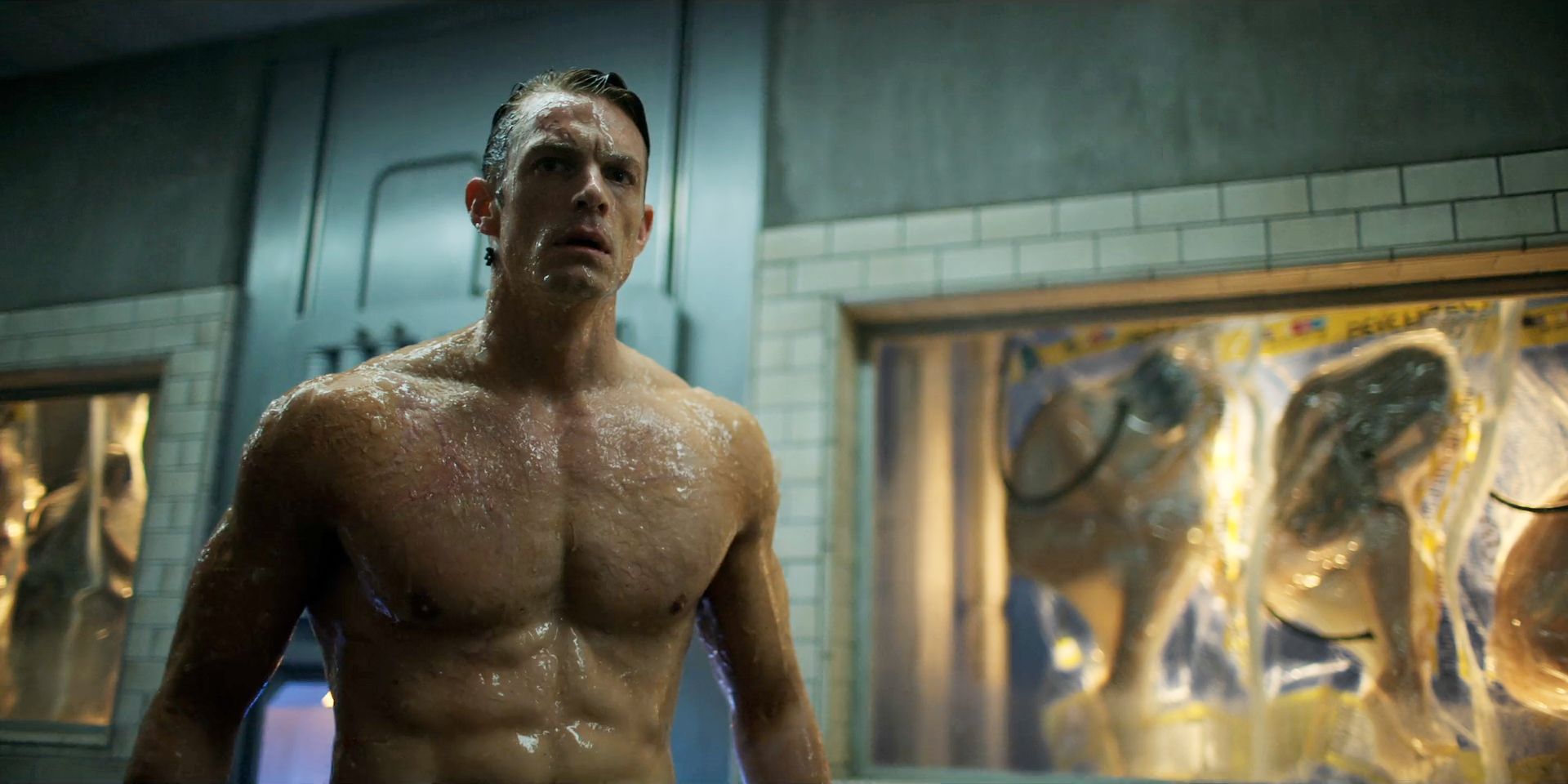 In her seminal book, How We Became Posthuman, N. Katherine Hayles discusses the connection of subjectivity and embodiment and warns her readers that “my nightmare is a culture inhabited by posthumans who regard their bodies as fashion accessories rather than the ground of being” (5).

END_OF_DOCUMENT_TOKEN_TO_BE_REPLACED 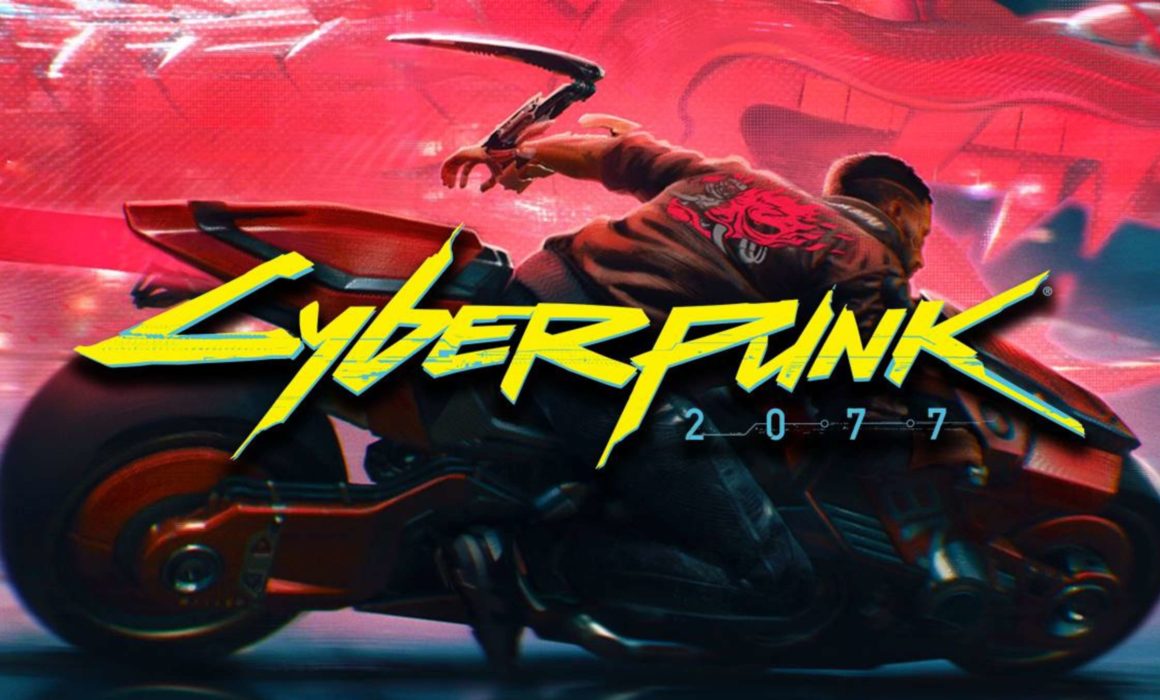 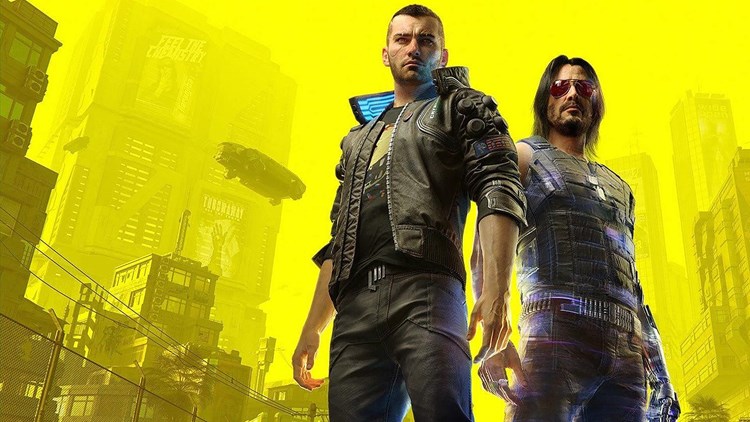 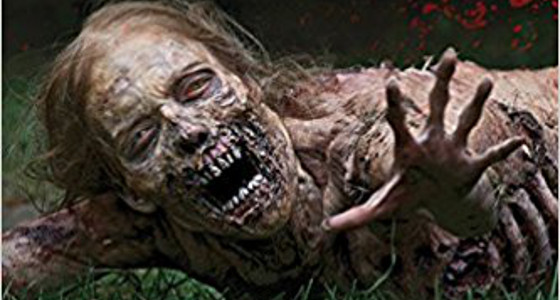 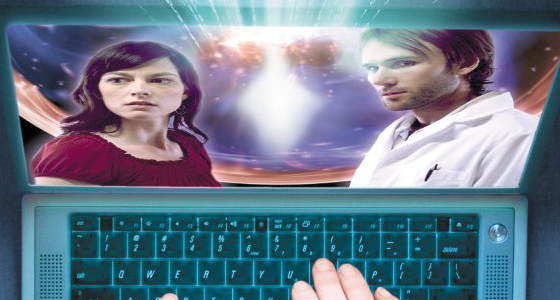 „A historicist criticism cannot be compared to a literary critical criticism, not because one is better than the other, but because they are apples and oranges“ (89) writes Farah Mendelsohn in a piece about the theoretical aim of her work, which is based in her training as a historian, in comparison to literary criticism.