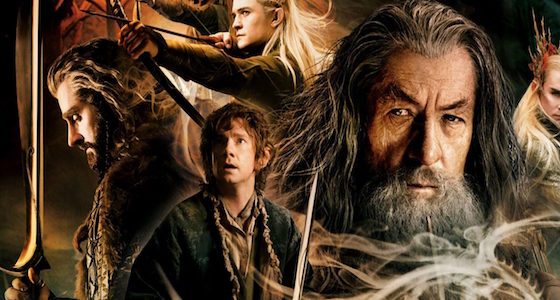 The Hobbit, Media Audiences, and the Question of Genre

Oktober 26, 2019 by admin In Artikel, Publikationen No Comments

With a combined revenue of close to 3 billion dollars at the box office worldwide, Peter Jackson’s The Hobbit trilogy (2012-14) occupies a secure place (three, actually, as each film is rated separately) among the top 35 highest grossing films of all time (cf. “All Time Box Office”, n.p.). The films were a world-wide success, […] 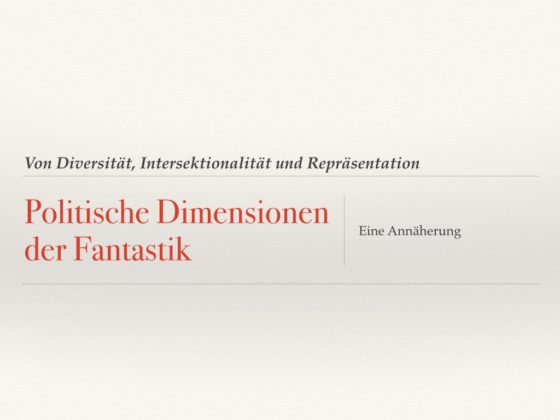 April 22, 2018 by admin In Blog, Kommentar, Veranstaltungen, Vorträge No Comments 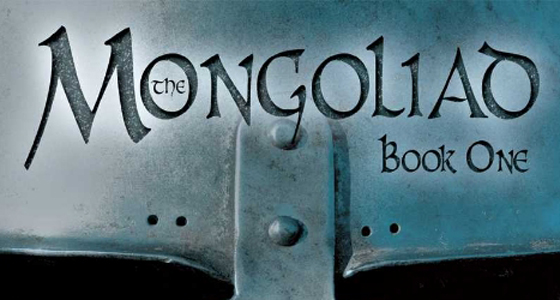 August 1, 2011 by admin In Publikationen, Reviews No Comments