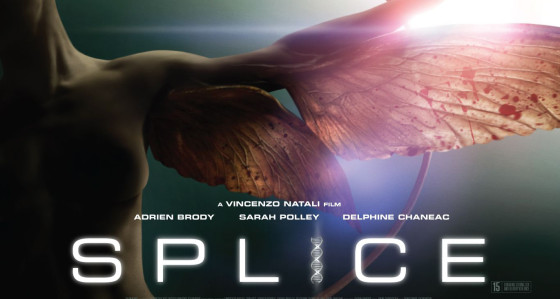 The Utopian Potential of Biopunk

Mai 28, 2018 by admin In Artikel, Publikationen No Comments

The relation of science fiction and the utopian tradition has been a point of some contention among critics of either field—Darko Suvin, for example, famously argued that “utopia is not a genre but the sociopolitical subgenre of science fiction” (61). And Peter Fitting refutes Suvin’s simplistic conflation, instead arguing “that there is not a necessary connection between utopia and science fiction” (149) as suggested by the subgenre attribution, while nonetheless sf brings to the utopian imagination specific qualities, such as “its ability to reflect or express our hopes and fears about the future, and more specifically to link those hopes and fears to science and technology” (138). Especially in its “punked” variations, sf tends towards social and individual fears about technological developments, preferring a dystopian vision of the future. Cyberpunk, as Tom Moylan argues, presents a “negative portrayal of the brave new world of late-twentieth-century capitalism” (197). A similar argument holds for biopunk, a form of sf established in close proximity with cyberpunk, but which has evolved in a different trajectory. As I have argued in Biopunk Dystopias, biopunk is a cultural representation of the socio-economic and political changes brought about by biotechnological progress in the 21st century. And popular culture has mostly addressed fears and anxiety about research in the biological and life sciences via the dystopian imagination. […]